We had the pleasure of recently installing a jacketed GENIO Still 500 for Ironworks Distillery located in the old port of Lunenburg, Nova Scotia, Canada.  It is a beautiful small distillery in a heritage building that used to be a blacksmith’s shop for the shipbuilding trade. 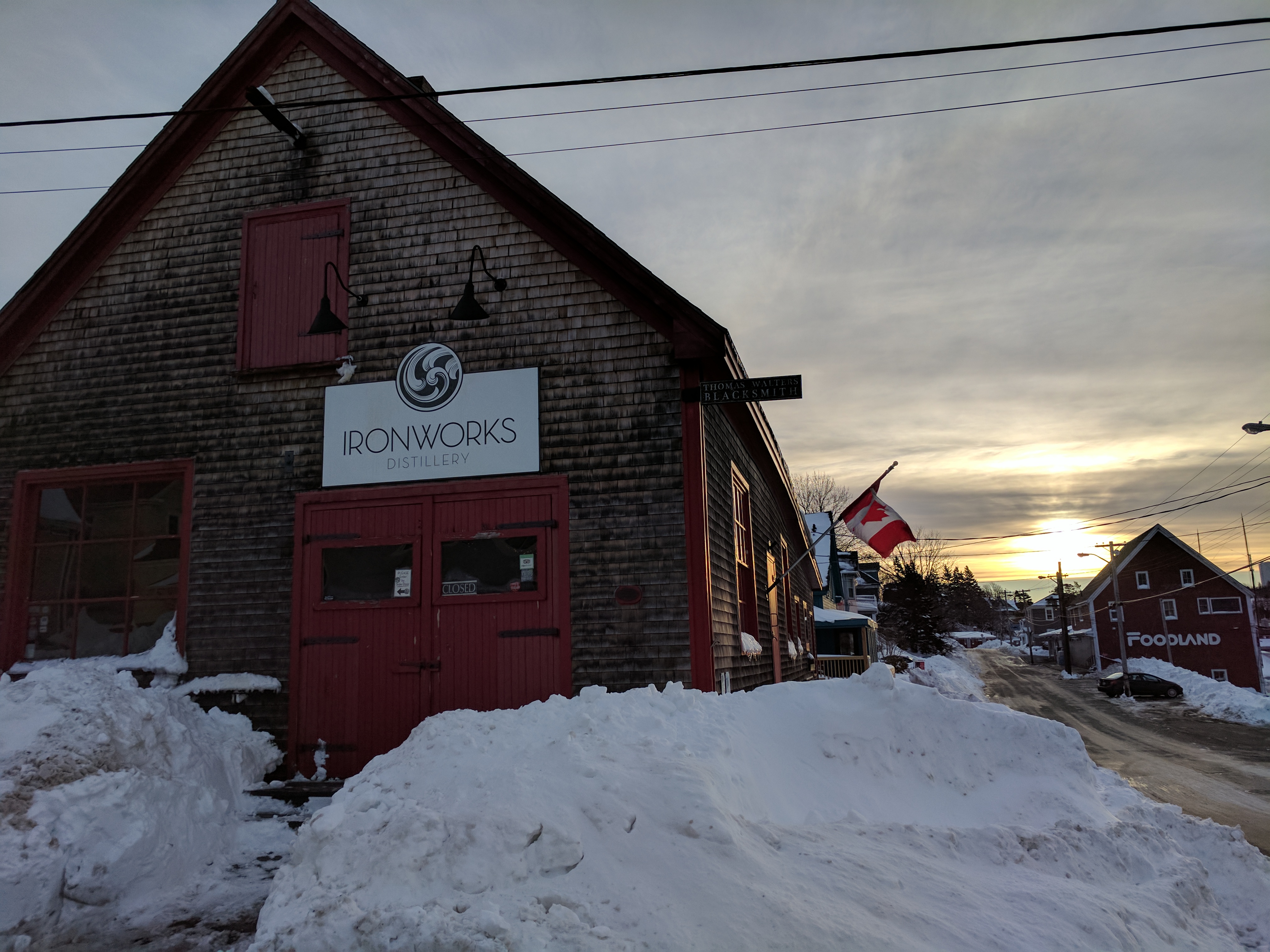 Pierre and Lynne, the owners of Ironworks, started their distillery with a direct flame fired Mueller still shown below, which is used predominantly for lower proof distilled spirits, such as Brandies and Rums.

Ironworks produces a large assortment of spirits, which are made from various fruits, including apples, pears, grapes, raspberries, blueberries and other fruits that they source from farmers exclusively within Nova Scotia. 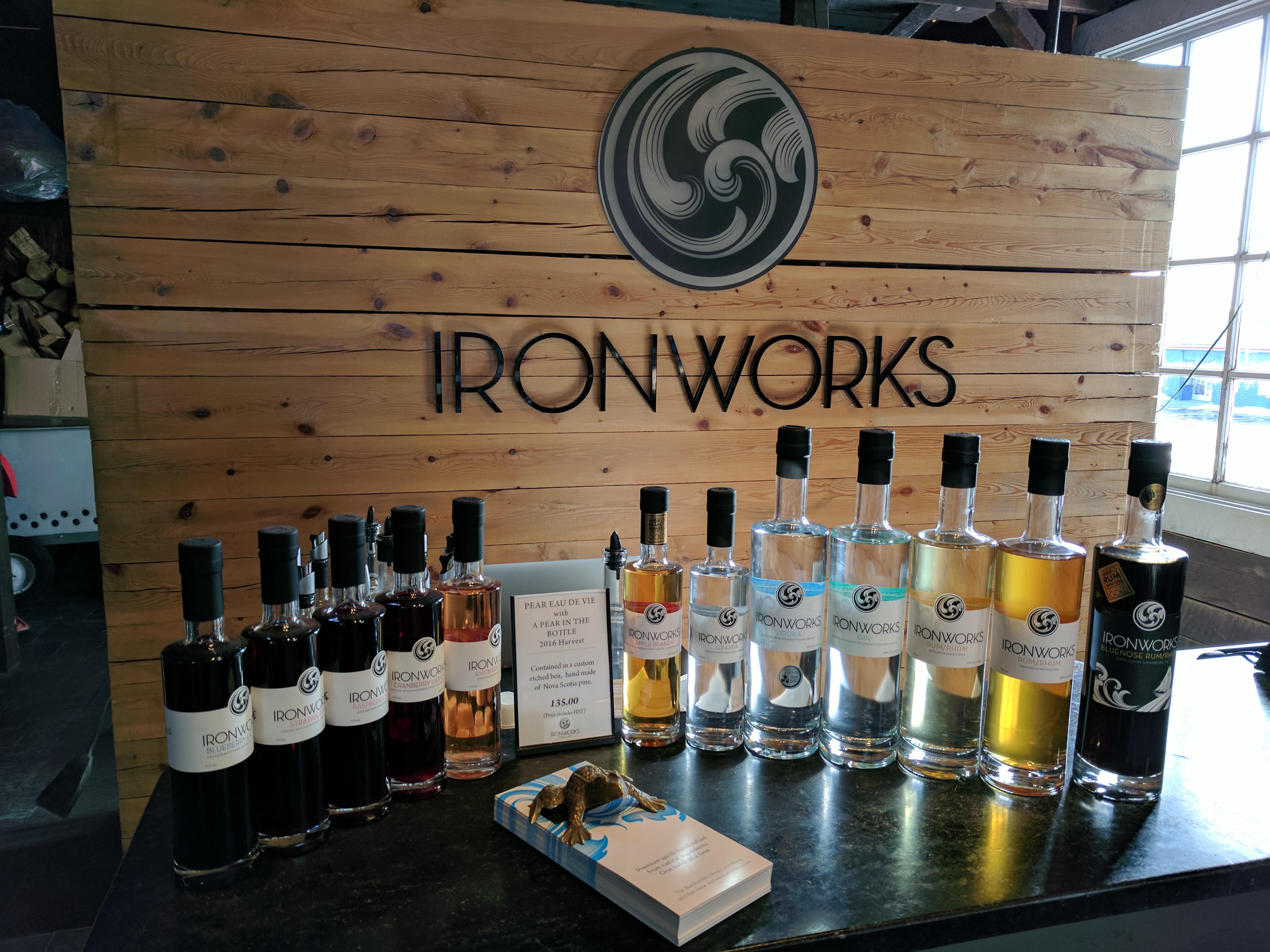 Pierre and Lynne decided to purchase the G-Still 500 as an auxiliary still to their current Mueller still, mainly for production of higher proof spirits such as vodkas and gins.  Below is a picture of the Ironworks Team by the GENIO Still in its temporary location until the new distillery addition is built later this year. 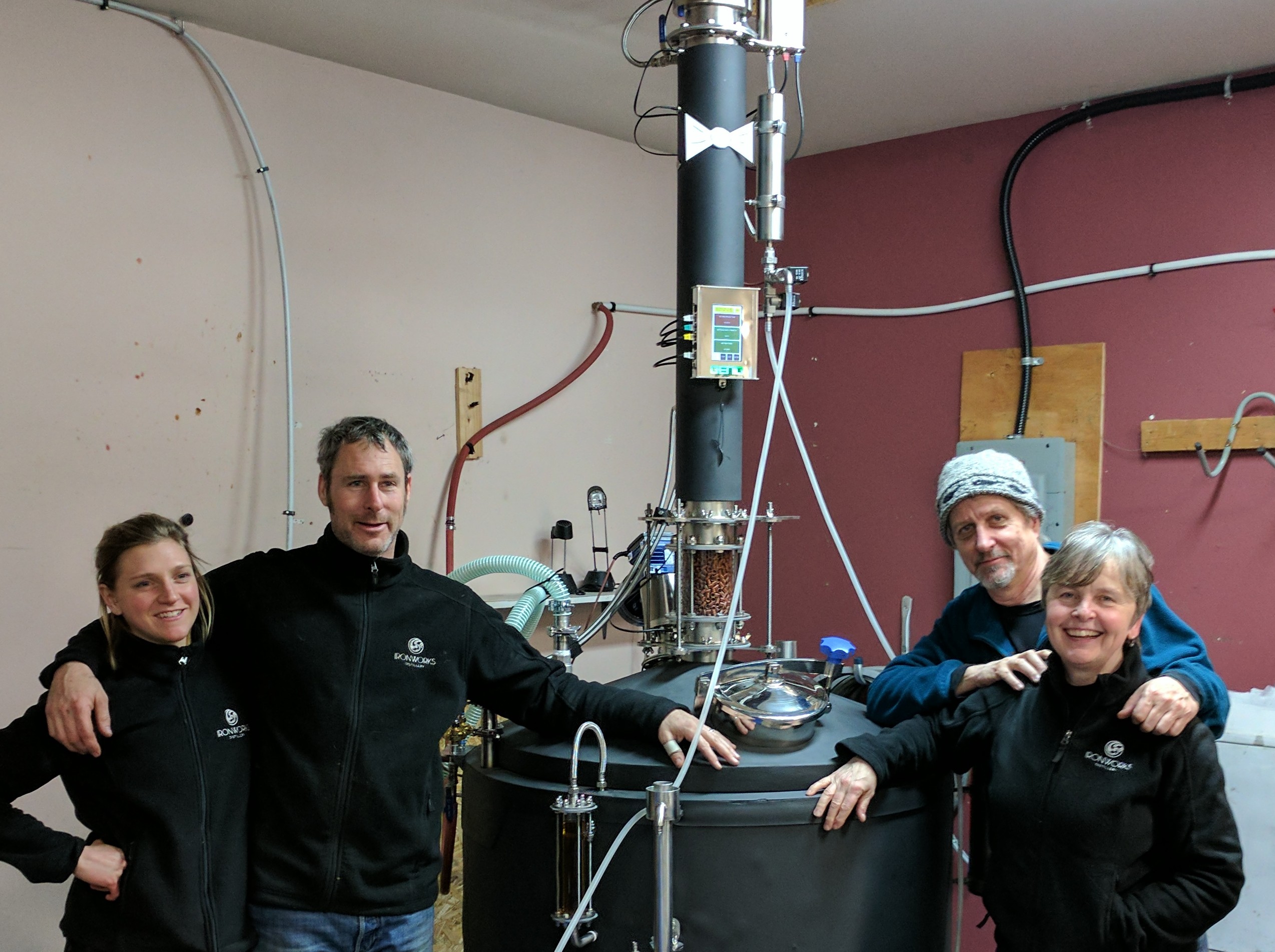 Cezary and I had a great time installing the still, experiencing the passion that Pierre and Lynne exhibit for their spirits and taking in the beauty of this historical port town of Nova Scotia.  The week of our visit, they had two snow storms, and as you can see by the photo below.  The snow was piled almost the height of Cezary, who is leaning on a parking meter. 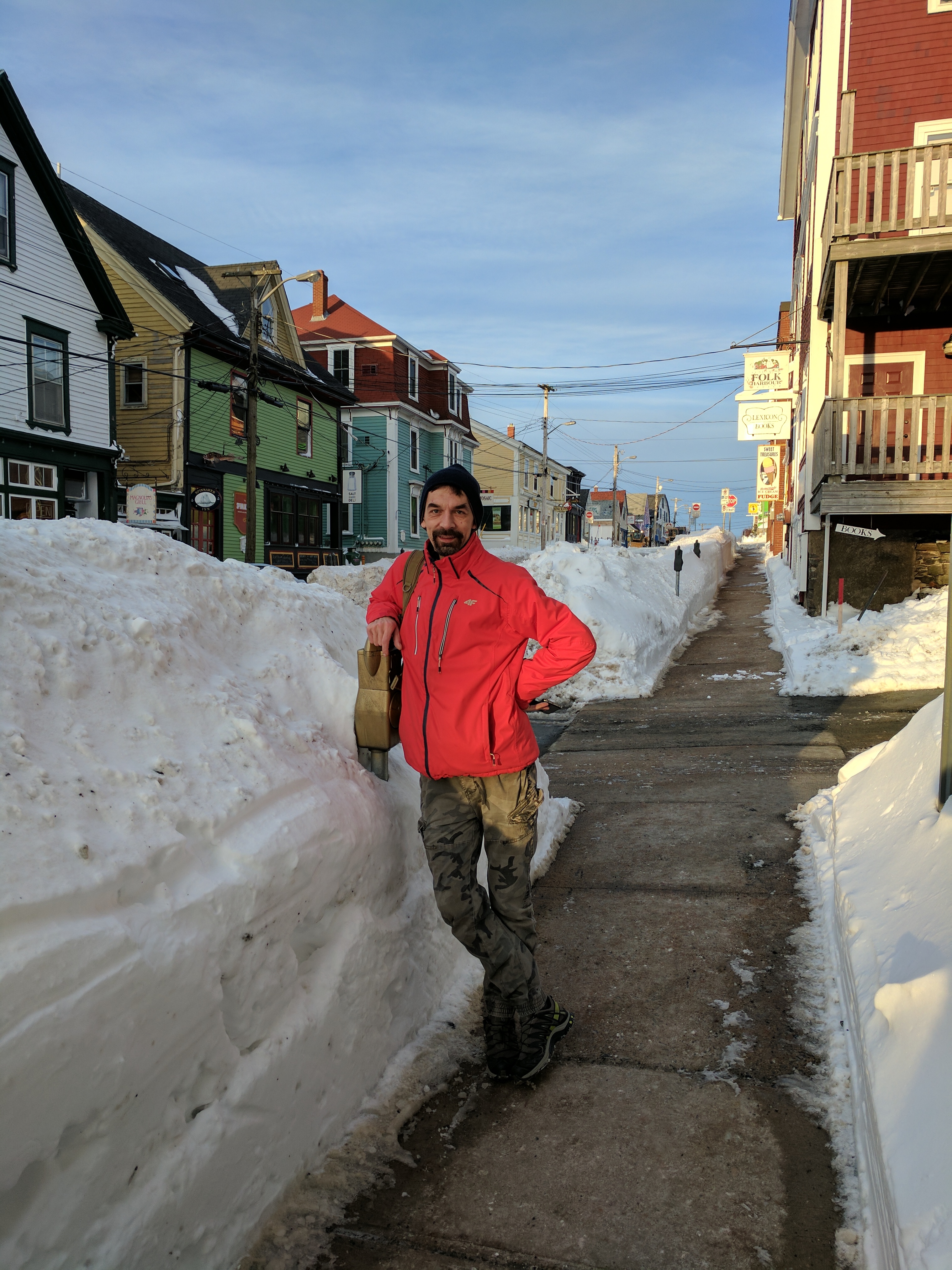 A trip to Nova Scotia would not be complete without a lobster dinner. 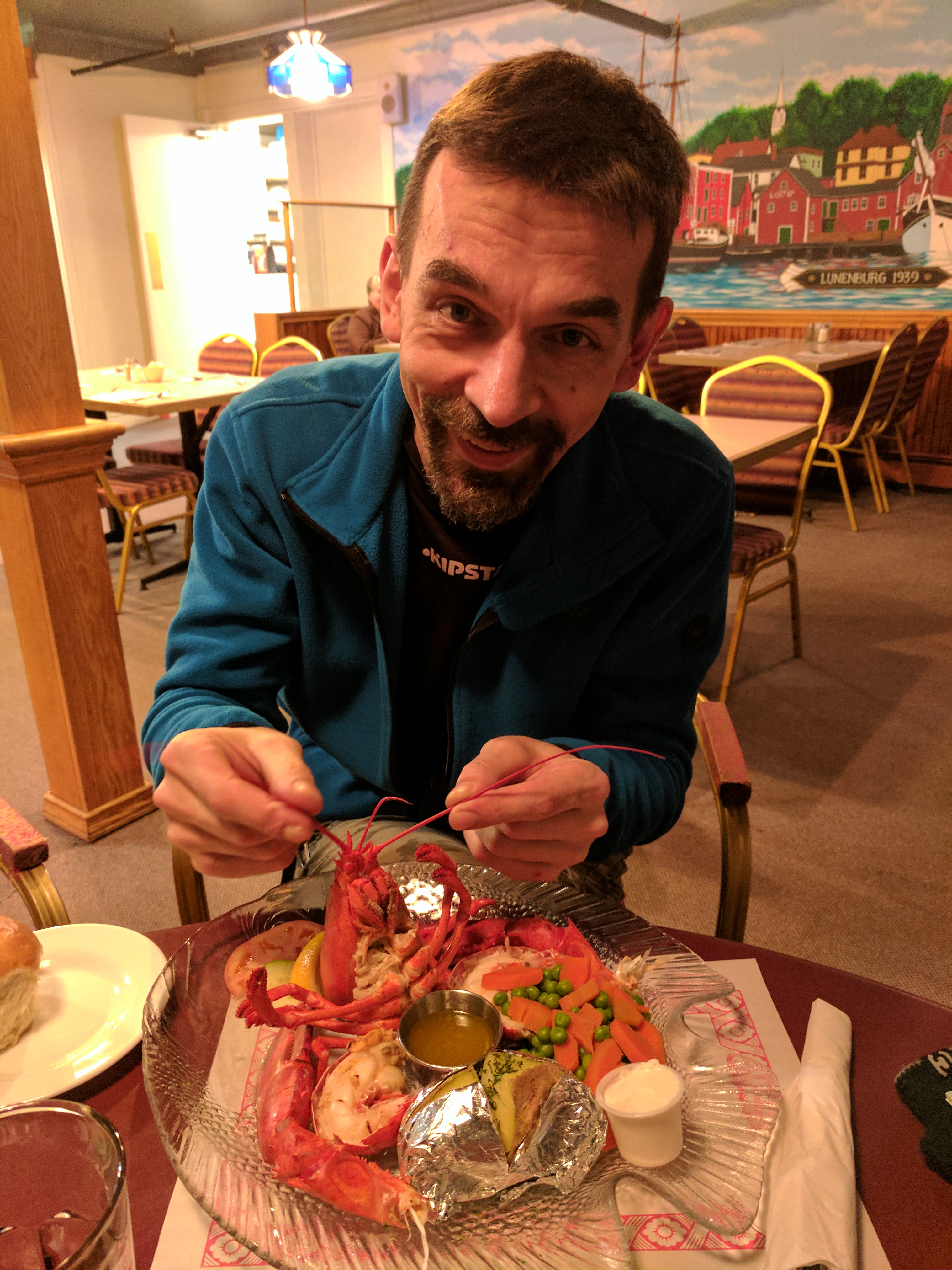 We can’t wait to come back to Lunenburg, Nova Scotia, and we highly recommend it to anyone visiting the East Coast of Canada.  You will not be disappointed.

About the Author: Adam

Adam is the founder and distiller at Polonée Distillery Inc. located in Niagara Region of Canada. Adam immigrated to Canada from Poland at a young age and embraces the Polish culture by specializing in making vodka.